Corn: the Ukraine gets slowed down by Brazil

PARIS. The corn market had a firm start into the new week. In the USA, corn increased due to good export development and snowy weather in the Corn Belt. In France, the sluggish corn harvest could hardly stabilise the market, although Brussels revised the EU corn harvest slightly downwards. The strikes planned in France' transport sector, starting on 5 December, could lead to market disruptions.

View all reports for free as a member

You are already member? Login here 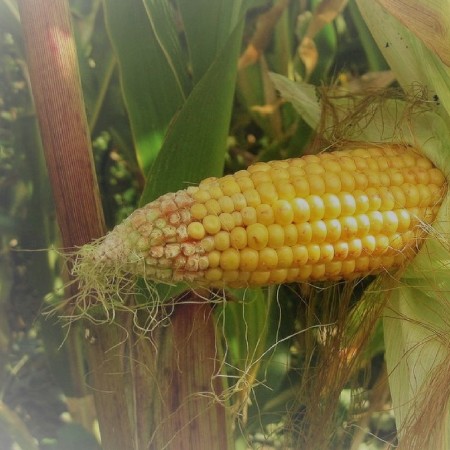 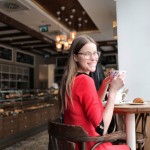 Wheat: France started the week with low prices
FRANKFURT. The wheat markets declined internationally. In the USA, the harvest began in optimal weather conditions. The climate of talks between Washington and Beijing was exacerbated by the conflict over the Hong Kong Special Administrative Region. Bakeries hope for an increase in sales with the beginning of the holiday season. 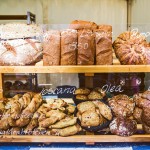 Wheat: retail sales still at risk
FRANKFURT. The wheat markets tends to be weaker due to rain, after at least some minor precipitation fell in parts of Western Europe, which should brighten the crop outlook a little. Heavy precipitation is predicted for the Black Sea region, but there have already been rainfalls in the critical "dry zones" in the eastern parts of the Ukraine and southern Russia. The HDE warned that declining retail sales, which could reach 10 to 15% of total retail sales over the year, continue to cause concern. 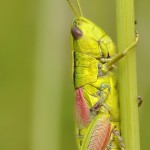 Corn: India is hit by plague of locusts
PARIS. Corn trended sideways on the Chicago futures exchanges and slightly down in Paris. In the USA, the trade agreement with China is apparently losing importance. The US government is allegedly supporting the withdrawal of US companies in Hong Kong and China back to the USA. In India, farmers are struggling with the consequences of Cyclone Amphan and an incipient plague of locusts. In the south of France and Germany, in Poland, Romania and on the Black Sea, corn cultivation benefited from rainfall, which suggests good crops in Western and Eastern Europe for the time being. 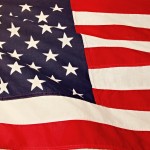 WASDE report: wheat, corn, soy - all crops are increasing
WASHINGTON. The USDA announced the new forecasts for the old and upcoming world crops of wheat, corn and soybeans in the WASDE report. 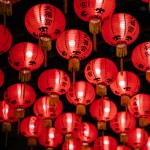 Corn: China finally buys corn in the USA
PARIS. The corn market was slightly firmer in the USA, but remained virtually unchanged in Western Europe and the Black Sea. New corn purchases by China stimulated the market. The WASDE report is likely to show higher US corn inventories. US President Donald Trump announced that the US would buy dairy, meat and other products worth USD 3 billion to support US farmers. Rain improves corn growth conditions in Western Europe.
Show more
Categories
Grain
Grain products / flour