China: State enterprises to stop imports of US agricultural products

State enterprises have been asked to stop the import of US agricultural products until further notice. At the G20 summit in June, the two countries agreed to resume negotiations. In addition, Trump had promised that no further tariffs would be intorduced on Chinese products for the time being.

Last week, however, Trump announced that 10% tariffs would be introduced on further products meaning that customs duties would apply to products with a total value of USD 300 billion. Trump justified himself by stating that contrary to agreements, China had failed to increase its imports of US agricultural products. If no agreements are reached, the newly imposed tariffs will rise to 25% or higher. Negotiations are to be continued in September. 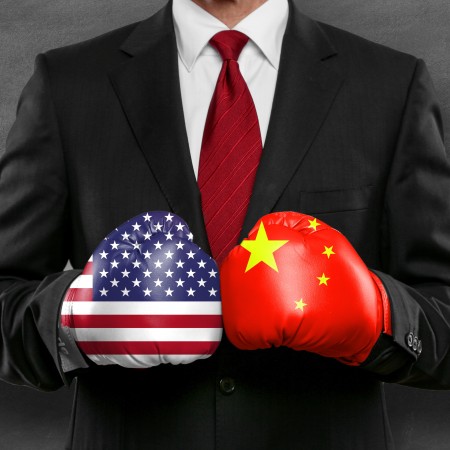 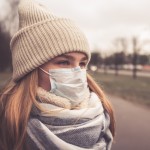 Covid-19 spurrs Ukraine's self-proclaimed republics into sudden action
LUHANSK. A "Mundus Agri" correspondent, living in the Luhansk People's Republic, outlines the enormous impact the outbreak of the new coronavirus has on daily life. The first infection has only recently been confirmed. Measures to contain the virus are only starting to be implemented. 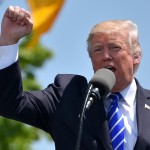 America first - also when it comes to health?
WASHINGTON, D.C. As early as next week, the measures taken against the spread of the corona virus could be eased again in the USA. The president is putting the population at great risk. 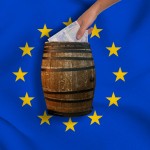 Temporary framework to support SMEs during coronavirus pandemic
BRUSSELS. The EU Commission has taken new measures to provide financial support, especially for small and medium-sized businesses. Funds, however, need be provided by the member states. 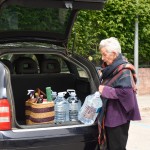 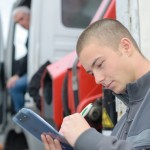 Germany shuts down borders
FRANKFURT. Germany has closed the borders with some neighbouring countries to travellers. Delivery traffic is to continue as normal. Some restrictions have, however, been imposed. 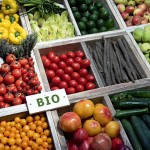 Organic products: EU market records significant increase
BERLIN/WASHINGTON D.C. In 2012, the US/European Union (EU) organic arrangement came into force, which stipulates that organic products certified in the USA or the EU may be offered in the organic sector on both markets. As before, the products must be shipped with an organic import certificate. 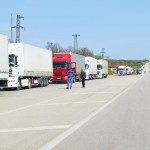 Ukraine: chaos at the border in Poland
KIEV/WARSAW. Although the transit traffic to western Europe is on the rise, Poland heavily limits the number of available freight transport licenses every year. Traders report that the situation has escalated as 2,000 trucks are stuck at the border waiting to be granted access to Poland. 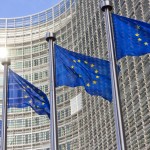 Nominal rise in EU food, drinks and tobacco retail sector
BRUSSELS. The retails sales index for March has risen by 1.9% in the euro area and by 0.3% in the EU28. While the volume of retail trade has remained stable in the euro area, volumes have increased in the food, drinks and tobacco sector.
Show more
Categories
Announcements
Laws & Regulations