CANBERRA/FRANKFURT. After the unusually hot and dry summer had a noted impact on production in Australia, favourable weather conditions prevented further losses in the harvest season.

As the Australian Macadamia Society (AMS) has recently reported, the preliminary crop forecast remains stable at 42,900 metric tonnes in shell (3.5% moisture). Production is thereby expected to decline by 13% since last year when it ranged just below 50,000 metric tonnes. Fabourable weather conditions prevented further declines while harvesting was underway. CEO Jolyon Burnett states that the "quality is good, and kernel supply volume for the season will only be slightly less than 2018". The final production estimates wil be issued at the beginning of December after the crop has been processed. The harvest has been completed and the producers are currently seeking for ways to enlarge prodcution in 2020. Good flowering and nut set have so far been reported.

Imports to Germany rise by 50% 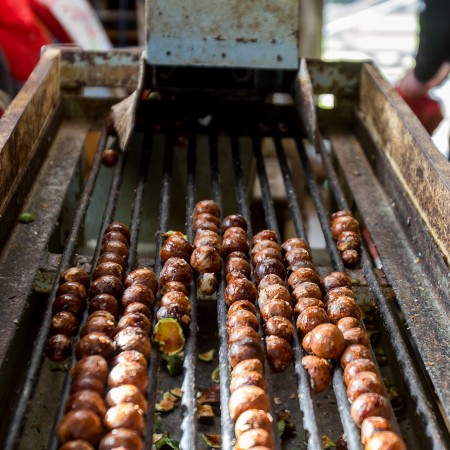 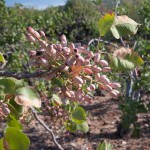 Pistachios: bizarre export prices
KERMAN. The farmers transferred unprecedented volumes of last year’s pistachio crop into the warehouses in a bid to maintain high export prices. This attempt has, however, backfired. As the impact of the coronavirus crisis is sending shockwaves through the market the suppliers in Iran are responding with seemingly bizarre prices. 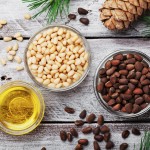 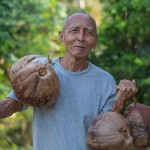 Desiccated coconuts: situation in the Philippines improves
MANILA. Eased quarantine regulations and sufficient raw nuts ensure that the factories can resume their work in greater numbers. This should lead to higher production figures in the coming weeks. 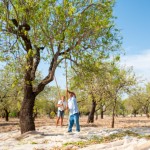 Almonds: price trend continues
MADRID/SACRAMENTO. Almond prices remain on track this week. Spot marekt prices for US almonds, however, differ notably from the prices for the new crop. 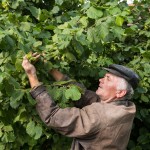 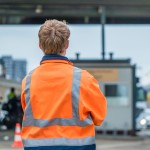 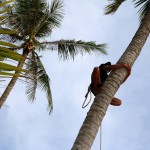 Desiccated coconuts: Philippines struggle with double burden
MANILA. In addition to the difficulties caused by the coronavirus pandemic, producers in the Philippines are currently having to cope with the effects of typhoon "Ambo". This double burden raises some problems. 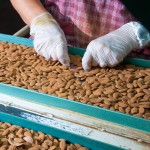 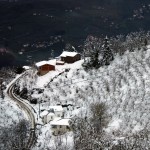 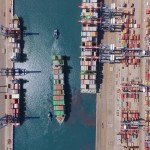