SOFIA. Good demand on the oil market supports commodity prices in Bulgaria, while interest in spot purchases of bakery kernels is rather low.

The weather is calming down

The above-average warm and dry weather has now been replaced by lower temperatures and rainfall, which is good for the development of the plants. Occasional rainfall is expected until the end of the month and temperatures should remain in a moderate range even in early June.

Good demand in the oil market supports the prices for Bulgarian raw seeds, after the quotations for Ukrainian sunflower oil rose by 5% since the beginning of the month. Black in-shells with a 98% purity are at the level of EUR 343 per metric tonne CPT Varna, the same price as last week.

Despite fewer enquiries for spot purchases, prices for bakery kernels are still at a level of EUR 0.73-0.75 per kg DDP Germany and EUR 0.65-0.67 per kg FCA Bulgaria. The current commodity prices leave little room for proceedings and contract negotiations are increasingly revolving around the new 2020 crop, with initial offers still in the range of EUR 680 to 720 per metric tonne DDP Germany. While the buyers' side is speculating in the long term on prices such as those at the start of the season, it is still too early for many suppliers to commit themselves to this level. 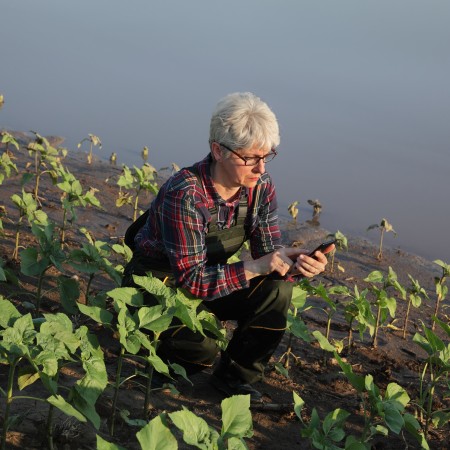 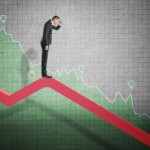 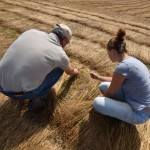 Flaxseed: drastic correction of production estimates
NUR-SULTAN/OTTAWA. The prices for Eastern European flaxseed follow the trend of the last weeks. Meanwhile, Agriculture and Agri-Food Canada made significant adjustments to their forecasts for the coming season. 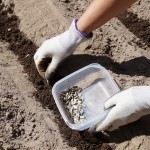 Sunflower seeds: shift in demand prompts different perceptions on buying
SOFIA. Hailstorms have caused some concerns in Bulgaria. Demand has shifted as industrial bakeries are running shifts to keep up with demand. 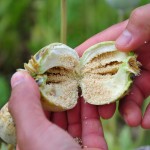 Blue poppy seeds: all eyes are on the weather
CHRUDIM. Czech poppy sowing continues to benefit from the favourable weather conditions. Farmers and traders are nevertheless cautious with speculative prices for the 2020 crop. 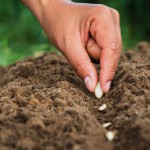 Pumpkin seeds: sowing prompts price corrections
PEKING. Reports state that the sowing for Shine Skins has been completed in Xinjiang and in Inner Mongolia. Acreage has... 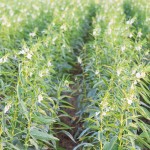 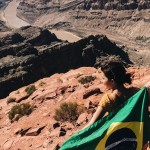 Soybeans: Brazil expands Northern Arc
CHICAGO. The US soybean market was under the influence of political tensions between the USA and China, with the autonomy of Hong Kong at stake, which drove the dollar and crude oil exchange rate. In the US, stock exchanges will remain closed today due to the Memorial Day holiday. The Itaipu Dam was opened to raise the low water level of the Parana River. In Brazil, the expansion of the so-called Northern Arc is underway. 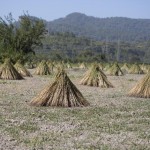 Sesame seeds: traders disappointed by new crop
NEW DELHI. Market players report that some farmers started harvesting the summer crop too eartly. As much as one third of the sesame seed arrivals in Saurashtra are, for instance, claimed to not meet quality standards. 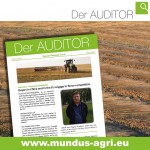 Flaxseed: buyers in China and in the EU engage in fierce competition
NUR-SULTAN/SEEHEIM. In an interview with the AUDITOR Eugeniy Karabanov, the founder of the Northern Grain group of companies and oilseed expert at the Kazakh Grain Union (www.grainunion.kz), provides a detailed analysis of the global flaxseed market with a focus on the trading activities between Kazakhstan and the EU.
Show more
Categories
Oilseeds