SACRAMENTO/TEHRAN. This year is an "on year" for US pistachios in the biennial cycle. Production is, however, not only set to be larger than last year but...

US exports slump in May

US pistachio exports range as much as 30% lower than last seaon, a declined from 205,558 metric tonnes in 2018/2019 to 143,268 metric tonnes in this season so far. Total shipments range at 220,022 metric tonnes, of which 76,754 are destined for US consumption, which is a similar volume as last year. According to the Administrative Committee For Pistachios, shipments have again declined in May. Not only has domestic consumption dropped by 11% to 7,657 metric tonne, but overseas shipments also range 46% lower than in May 2019 at 9,026 metric tonnes. Shipments to Spain and Germany have only declined nominally in May, but nevertheless range 15% (8,814 mt since the start of the season) and 9% (22,738 mt since the start of the season) higher than last year. 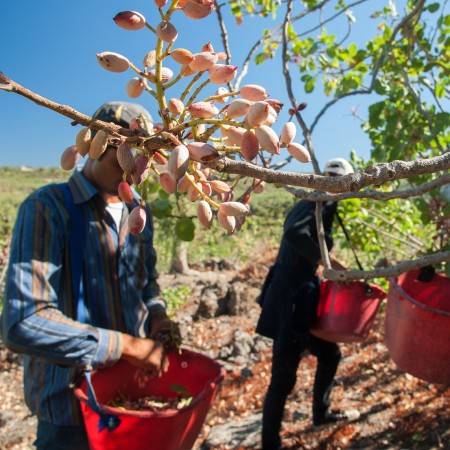 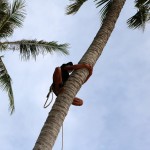 Desiccated coconuts: surprising turn in Europe
MANILA. Some producers in the Philippines have been forced to run extra shifts to tackle a backlog. Traders, meanwhile, report a surprising shift in Europe. 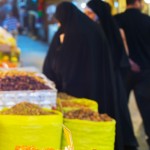 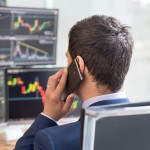 Almonds: turnaround takes market by surprise
MADRID/SACRAMENTO. The almond market has taken a surprising turn over the last few days. For weeks... 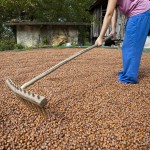 Hazelnuts: suppliers issue prices for new crop in Georgia
ORDU. Attention is now exclusively centred on the new hazelnut crop. As official prices have not yet been issued, the prices on offer differ considerably. 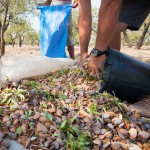 Almonds: organic market follows trend
MADRID. Traders have readjusted the prices in Spain. The prices on offer for organic almonds also reflect the current trend in the market. 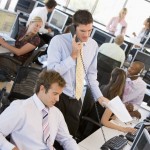 Hazelnuts: exporters undercut each other
ORDU. Buyers are speculating on lower prices for hazelnuts in the new season. Some suppliers have already complied with this wish. 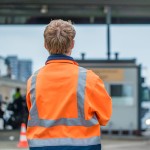 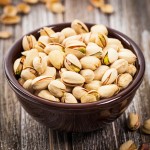 Pistachios: drastic slump in exports
TEHRAN. Iran’s pistachio exports have declined by as much as 82% between 20 March and 20 April over the same period in February till March, when exports ranged as high as 14,495 metric tonnes. The dent in exports is mainly attributed to the holidays marking Nowruz, the start of the Iranian New Year, and the coronavirus-related restrictions on transportation. 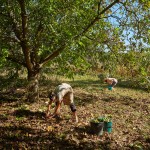 Walnuts: shift in export demand
SACRAMENTO/SANTIAGO. The prospect of a US crop of 650,000-655,000 metric tonnes in 2020/2021 is prompting some traders to let go of their supplies before the storage of their goods...
Show more
Categories
Nuts