CHICAGO/HAMBURG. John Bolton's scathing memoir on President Donald Trump vividly illustrates how egocentric Trump's approach to China is. Politcal experts uniformly agree that the phase one deal with China is a farce designed to boost voting for Trump in his electoral campaign. Market players are, meanwhile, puzzled by the persistently high prices for sunflower oil.

The prices for sunfower seed oil have remained persistently high over the last few weeks. Sunflower seed oil is currently quoted firmly at USD 795 per metric tonne CIF Rotterdam. One reason is Russia's intention of raising export tariffs and the trade policies in the Ukraine, wich have given rise to uncertainty. Traders, however, uniformly agree that sunflwoer seed supplies suffice and advise buyers to wait and see. High oleic sowing has, in addition, risen to 170,000-200,00 hectares in Bulgaria, which comprises as much as a quarter of the total area sown. 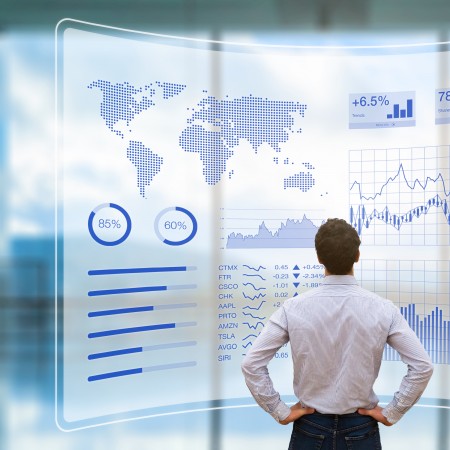 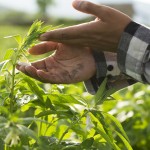 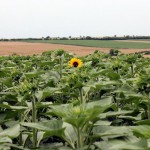 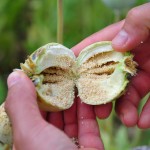 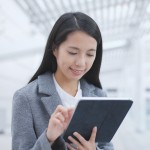 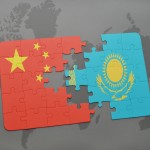 Flaxseed: China steps up shipments from Kazakhstan
NUR-SULTAN/OTTAWA. China is increasingly turning to Kazakhstan for flaxseed. More than 50 companies have been approved to ship flaxseed to China. 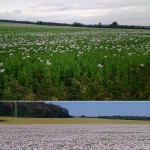 Blue poppy seeds: concerns dissipate
CHRUDIM. Any concerns that the weather may adversely impact production in the Czech Republic have not been confirmed. Blue poppy seed traders have even issued the first prices for the new season. 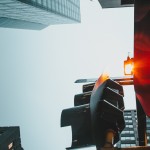