TEHRAN. The saffron market in Iran is still suffering from the impact of the coronavirus crisis. Market players reckon that the situation is so bad that Iran’s position as the world’s leading producer is at stake, along with its monopoly in the export market.

Saffron exports have basically stopped since the outbreak of the pandemic in March. Problem is that the virus has not only impacted Iran but all 47 export destinations. Export operations are running anything but smoothly. Even saffron purchased in March either remains in customs, where it is retained in warehouses, or with the exporters. Overseas customers have also postponed shipping because of the virus, meaning that the suppliers will have to pay higher storage costs. Market players estimate that exports have, at best, slumped by as much as 80% in spring 2020 over last year. Exports were initially expected to range at 310 metric tonnes in March 2019 through to March 2020. Due to the outbreak of the virus, however, only 280 metric tonnes were shipped overseas.

Iran basically has a monopoly in the global market as it is impossible to purchase saffron that does not originate in the country. Traders are, therefore, growing increasingly concerned over the illegal smuggling of bulbs to neighbouring Afghanistan. Calls are being voiced for the government to intervene and purchase any surplus bulbs from the farmers. Although this problem has been a matter of concern for some time now, the crisis has promoted its urgency. Problem is that the farmers are heavily inflicted. Not only has saffron gone down in price, but the farmers have also incurred months of debt meaning that many will no longer be interested in cultivating saffron next year. The main producing provinces South Khorasan, Khorasan Razavi and Isfahan are particularly hard hit. Traders are convinced that Iran’s position as the world’s leading producer is at stake.

Not only have exports stalled the Iranian rial has also declined in value. This has finally prompted a price decline of EUR 0.20-0.30 per kg over the last two weeks. Prices had, by contrast, been surprisingly stable over the preceding weeks.

*Please note that these prices apply to an order volume of 10kg. Prices may range lower for higher volumes. 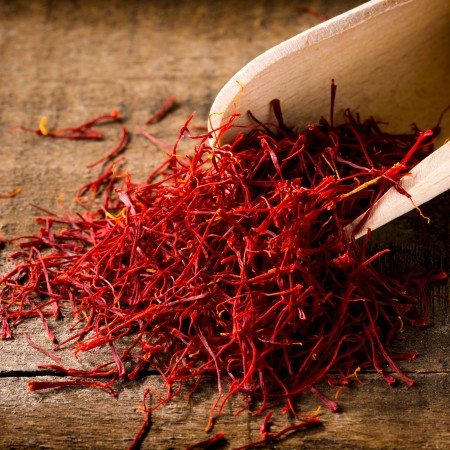 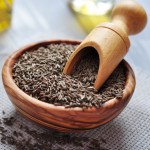 Cumin: organic production triples
TEHRAN. Production prospects are highly encouraging in Iran this season with the harvest season still in full swing and the gearing up of cultivation of organic cumin. Market prospects are, however, anything but encouraging. Problem are current market developments, which are proving to be a great challenge. 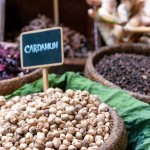 Spice market update: price collapse on the cardamom market
GUJARAT. Weekly monitoring with the latest market information from India on cumin, coriander and turmeric, chilli, black pepper and cardamom as well as a price list for more than 70 products. 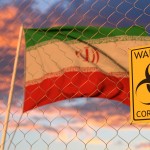 Saffron: market plunges into recession
TEHRAN. Restrictions on air travel, market closures and sluggish demand – the coronavirus has plunged the saffron market in Iran into a deep recession. The market mainly depends on exports, which have, however, hit shockingly low figures. 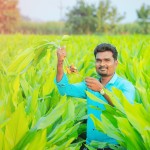 Spice market update: turmeric market recovers
GUJARAT. Weekly monitoring with the latest market information from India on cumin, coriander and turmeric, chilli, black pepper and cardamom as well as a price list for more than 70 products. 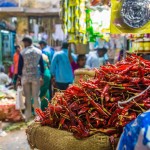 Spice market update: downward trend on the chilli market
GUJARAT. Weekly monitoring with the latest market information from India on cumin, coriander and turmeric, chilli, black pepper and cardamom as well as a price list for more than 70 products. 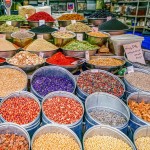 Cumin: harvest is in full swing
TEHRAN. Although the impact of the floods and hailstorms recorded in the Khorasan Razavi province in April are limited, the cumin market in Iran is struggling with the coronavirus crisis and economic problems. 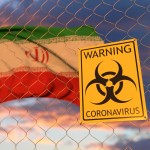 Saffron: demand fails to revive
TEHRAN. The coronavirus crisis has prompted a slump in the saffron market. Problem is that overseas demand has failed to revive in Europe, Asia and in the Middle East and in the Persian Gulf. Market players in Iran reckon that the situation will get worse. 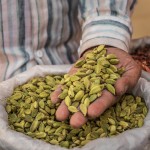 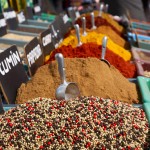