BERLIN The German economy has been hard hit by the virus since March and the impact on the food industry is severe. In a survey recently conducted by AFC Managament Consulting the Federation of German Food and Drink Industries (BVE) highlights the effects the pandemic has had on food industry exports.

The export climate, as based on an assessment of the current business situation plus prospects for the next six months, is characterised by strong declines. Due to this the mood barometer is down 41 percentage points. Companies are convinced that the pandemic will continue to adversely impact exports over the next six months. More than 36% of the exporters surveyed expect sales to fall, whereas only 20% are reckoning with a rise.

International business prospects are equaly depressing for the next six months. This is mainly because export managers are unable to fully assess the consequences of the coronavirus crisis in economic terms. In particular the confectionery industry has rated business prospects 20 percentage points lower and the brewery industry 18 percentage points lower. Manufacturers are clearly reckoning with restricted travel in the holiday season. Edible oil (+23 percentage points) and non-alcoholic beverage businesses (+21), however, expect improved prospects. This perception is driven by the anticipated uptick in light food, vegetable and soft drink consumption in summer.

More than 78% of the total exports of the German food industry are destined for the EU single market. While the highest sales volumes are expected in the Netherlands and in Poland, the lowest are perceived in Italy and in France. German exports have experienced severe setbacks in Italy, where strict measures to contain the pandemic were introduced at an early stage in February. Germany is the third largest food exporter in the world. The above-mentioned industries are expecting exports to deteriorate by 9 percentage points on last year. China, Ukraine and Vietnam and Switzerland are expected to remain the most important. Sales volumes are, however, expected to decline in Russia and in the US. 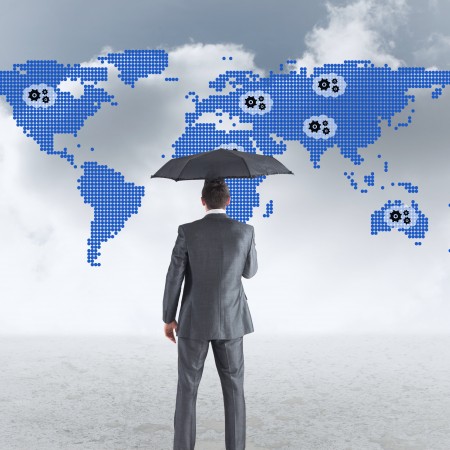 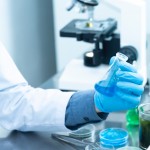 New swine flu virus: potential to spark human pandemic
FRANKFURT. Media reports state that researchers in China have issued warnings over a new H1N1 swine flu strain that spreads to humans. Blood tests showed that workers in pig farms in China have a high degree of antibodies of the virus. Scientist throughout the world agree that further tests and controls are required to prevent a possible pandemic.
Show more
Categories
Surveys and studies