WIESBADEN. In his final days in office U.S. President Donald Trump has added fuel to fire in the conflict with Iran. His actions also have an adverse impact on trading activities in the food commodity market. In an Interview the AUDITOR Iran expert Dawood Nazirizadeh highlights what exporters, traders and buyers should expect over the next few months and how Iran views Trump's maximum pressure strategy.

A severe economic crisis has crippled Iran for years. Iran’s highly aggressive policy and international sanctions are further exacerbating problems. The population is suffering worst. Suppliers in Iran, however, also frequently report how difficult it is to trade in agricultural raw materials. Iran does not solely depend on oil. Saffron, cumin and pistachios, dates, raisins and figs are also important export products. Geopolitical tensions and government interventions, however, render it difficult for traders, producers and exporters to operate profitably and remain competitive in the international market. This is a situation no US president can easily remedy.

Trump's term in office has undoubtedly escalated the conflict. Two years ago, the US withdrew from the international nuclear deal with Iran, the Joint Comprehensive Plan of Action (JCPoA), and introduced severe economic sanctions against the country. Companies around the world doing business with Iran need to reckon with sanctions. This prompted EU member states to initiate the instrument in Support of Trade Exchanges (Instex) in 2019 as a means of circumventing US sanctions and facilitating legitimate trade with Iran. Since the US has employed all means to boycott Instex, its efficacy is controversially debated among experts.

Iran’s policies under Supreme Leader Ayatollah Ali Khamenei and President Hassan Rohani are, however, also to blame. Not only has Iran recently admitted breaching the nuclear deal the UN has also strongly condemned the regime’s fatal response to protests over a 200% hike in gasoline prices in November and December 2019. The regime killed at least 1,500 people. Iran’s violence against its own population helped Trump to justify the fatal missile attack on Iran’s top commander Qasem Soleimani in January. They also present an issue at the moment.

Trump's last days in office are a matter of great concern. Especially since he, as outgoing president, is trying to put obstacles in the way of his successor, Joe Biden. On Wednesday, fears voiced over the possibility of Trump taking military action against Iran gained further support as Trump imposed new sanctions on Iran. Issue are the regime's massive human rights violations in connection with the protests in November and December 2019. This round of sanctions is directed against the Islamic Revolution Mostazafan Foundation (Bonyad Mostazafan), which is controlled by Khamenei. Sanctions have also been imposed on a company in Germany. The organisation is highly controversial as it is not only central to Iran’s welfare system but also expropriates the population and uses the funds to enrich Khamenei and his network of supporters as the U.S. Department of the Treasury affirms. Trump will remain in office until 20 January leaving Biden with few options to ease the conflict and improve conditions for the food commodity market. Iran expert Dawood Nazirizadeh is anything but optimistic in this respect.

Can Joe Biden work magic in relation to Iran as a trading partner?

Joe Biden is not a beacon of hope, although he is often portrayed as such. But there is hope because Trump will no longer be president. Biden will do things differently. He will not perform miracles and he will not be another Obama.

How concerned are you about U.S. President Donald Trump's last days in office?

After the Trump administration's attack on Iranian General Ghassem Soleimani, I wouldn't be surprised if Trump sends a farewell to the Iranians before he leaves. With warlike actions he will jeopardise the national security interests of the USA, without being able to bear responsibility for the consequences as president afterwards. I doubt very much that he will be able to push through warlike actions against his own cabinet.
Now he has also sanctioned the Bonyad Mostazafan Foundation. The reason why this important foundation was spared from sanctions is that it represents the Iranian social welfare system that was established before the Islamic revolution, in times of the Shah. There is no such thing as social welfare in Iran, the profits of the Bonyad Mostazafan Foundation are distributed to the needy in the country. These sanctions are aimed at increasing the misery of the poor population to increase pressure on the Iranian government. In how far further sanctions may follow remains an open question.

Can exporters in the food commodity market breathe a sigh of relief now and what difficulties are to be expected in the following months?

Biden will not be able to do much in the coming months. Even if he should seek new negotiations with Iran, he will find that the country is not ready for negotiations because a new president will be elected in 2021. There can at most be a few exploratory talks with the Rohani government. Biden will take advantage of the "maximum pressure strategy" of the Trump government in negotiating with the Iranians. There will certainly be negotiations, but a new agreement is not guaranteed. A toleration of the activities of INSTEX and the efforts of the Europeans is more likely. One thing for sure is that the negotiations will not be easy and [much] will also depend on the negotiating skills of Iran and the USA.

What do you think is the best way forward now with the sanctions?

The Americans must lift their secondary sanctions against European companies and banks. To do this, Iran must be able to sell oil to improve the cash flow. Only then will the Iranians have the purchasing power and the necessary foreign currencies.

Is it a good idea to intensify trade relations with business partners in Iran now or do you rather think companies should be cautious?

A gold rush atmosphere would be inappropriate. For some months now we have, however, been observing that large German companies have resumed their activities in Iran. The trading volume between Iran and Germany has grown consistently over the last few months. This is a stable and positive trend. I propose a cautious approach in focusing on trading relations with Iran again.

Dawood Nazirizadeh is a corporate consultant advising companies on trading with Iran. His company, Nazirizadeh Consulting, is based in Wiesbaden, Germany. Nazirizadeh also works for the Ministry of Economics in Mainz and is actively engaged in fostering dialogue, scientific exchange and cooperation between Germany and Iran. Nazirizadeh is the president of Wiesbaden Academy for Integration and a member of the Islamic brains trust of the Friedrich Ebert Foundation. 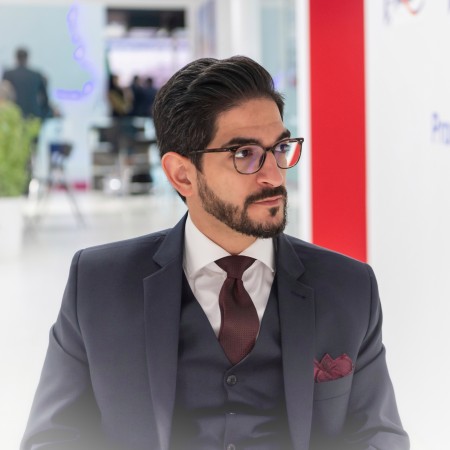 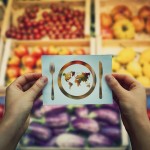 FAO: 75 years of fighting hunger
QUEBEC CITY. Ever since the Food and Agriculture Organization (FAO) was founded in Canada 75 years ago, it has pursued a relentless fight against malnutrition and hunger worldwide. During the virtual regional conference, the topic of Covid-19, which makes the situation much more difficult, was also discussed. 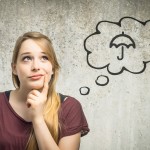 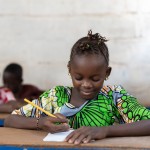 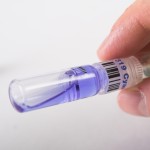 Flaxseed: EU discusses controversial limit for hydrocyanic acid
FRANKFURT/BRUSSELS. Talks over the possible introduction of a hydrocyanic acid limit for flaxseed for human consumption are currently underway throughout Europe. The Auditor has contacted the European Commission and a leading flaxseed trader in Belgium to find out more. 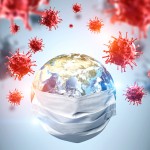 Coronavirus worldwide: the latest developments
WASHINGTON, D.C./BERLIN. In the USA, President Trump is putting pressure on the development of a vaccine. In Brazil, the President's family is experiencing several cases of the coronavirus, while new infections in India are breaking negative records. In Germany, completely different problems are currently coming to the fore. 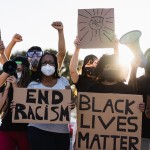 Expert opinion: current events and their impact on global trade
SEEHEIM/SACRAMENTO. In collaboration with the AUDITOR team, US exporter Erik Anderson, CEO of Anderson Exports, reflected on how current events are affecting global trade and the economy. Racism, the problem of nuclear weapons and financial injustice are being discussed. 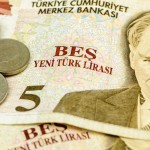 Turkey: food exporters trapped in vicious circle
FRANKFURT. Food exporters in Turkey are growing increasingly concerned over the record slump in value of the Turkish lira. To make matters worse, President Recep Tayyip Erdogan has introduced fines in what appears to be a desperate attempt to avoid panic. 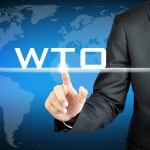 Trump's excessive agricultural subsidies exceed WTO limits
FRANKFURT/WASHINGTON D.C . Criticism is repeatedly being voiced in the US over President Donald Trump's farm subsidies. The Trump administration has stepped up subsidies to US farmers to compensate for losses incurred by the trade conflict with China and by the coronavirus pandemic. Experts are, however, convinced that these subsidies are illegal as they far exceed WTO limits.
Show more
Categories
Current affairs
Interviews